Tooram Memorial Park record search on Chronicle.  Search by name or grave location.  By clicking the following link, you will be taken to another website, chronicle.rip.com

In 2014, 22.65 Ha of land at 582 Hopkins Point Road was identified as the preferred site for the new Warrnambool cemetery.  Later the following year approval for the purchase of the land was granted and later named
"Tooram Memorial Park" by the Warrnambool Cemetery Trust.

Tooram Memorial Park was named due to the believed historical significance of the 'Tooram' name.  'The Tooram' initially spelt 'Tuuram', was a tribe or horde of Aboriginals living around Warrnambool.

James Dawson in 1881 recorded the Aboriginal place-name as 'Tuuram', meaning 'The tidal estuary of the River Hopkins'. 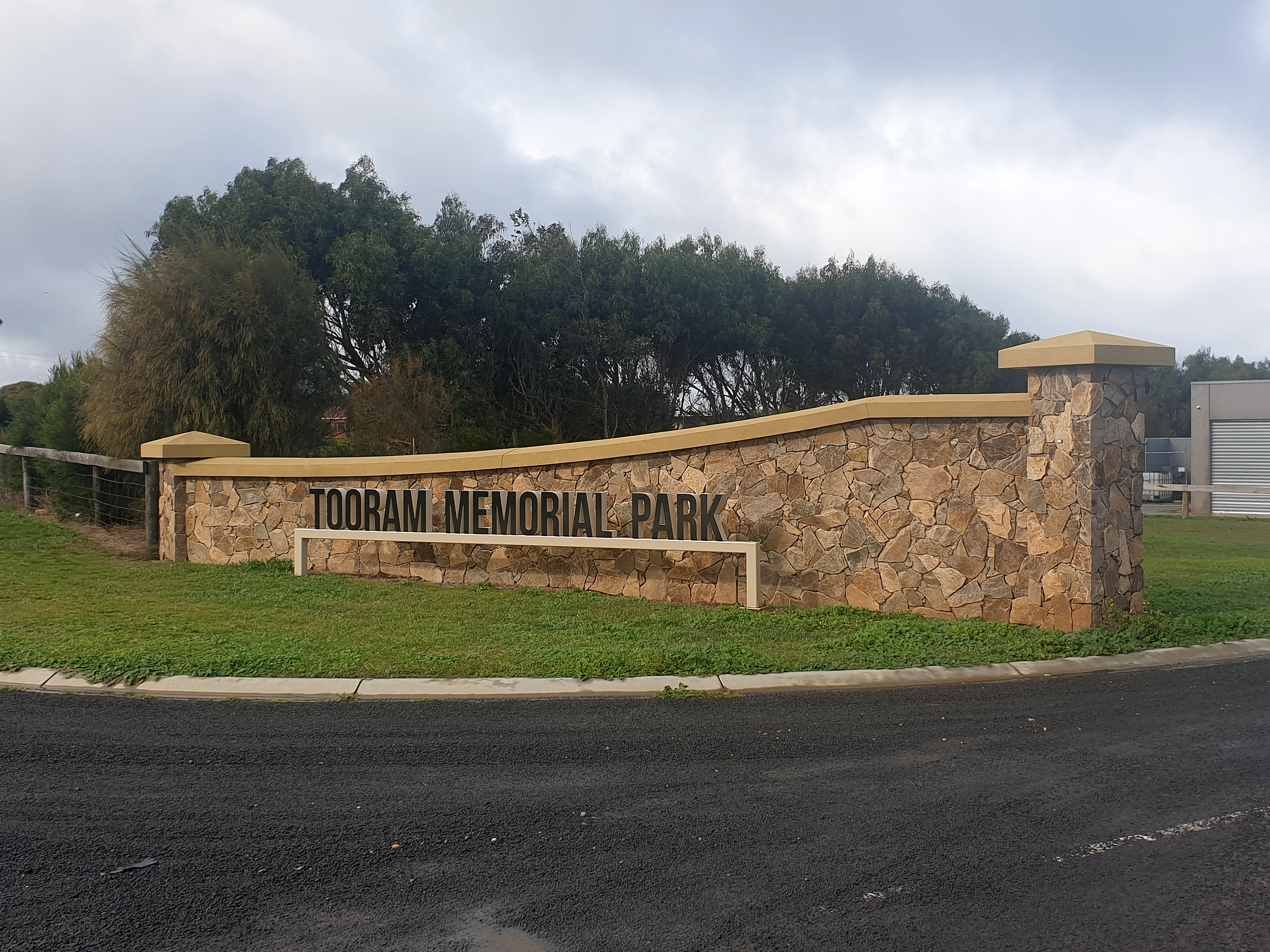 Tooram Memorial Park (TMP) was officially opened on Tuesday 30 March 2021 and became Warrnambool’s second cemetery.  The land located at 582 Hopkins Point Road, Allansford was purchased in 2014 after it was recognised that the Warrnambool Cemetery would reach capacity in the near future.

Approximately 50 guests attended the ceremony at TMP which was officially opened by Mr. Jack Daffy, a past long standing member and secretary of the Warrnambool Cemetery Trust.  To commemorate the opening, Mr Daffy unveiled a plaque and planted a near-by olive tree.

Warrnambool Cemetery Trust Chair, Sheryl Nicolson presided on the day, during which time the processes in the development of TMP were explained and the vision for the future highlighted. 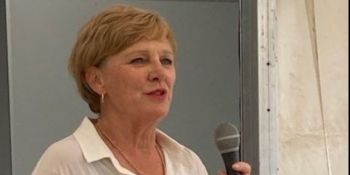 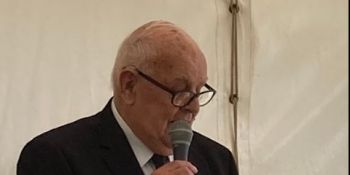 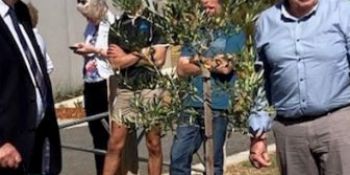 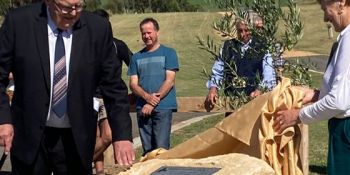 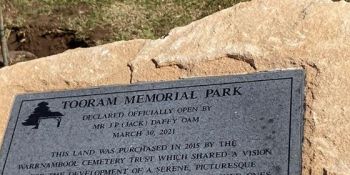 It is the vision of the Warrnambool Cemetery Trust to develop Tooram Memorial Park as a significant and valued asset with spectacular parklands and gardens that will sensitively complement a variety of opportunities for family members to honour and celebrate the lives of their loved ones, irrespective of religion, culture and personal preferences.

While there will be the option to use traditional tombstones as you would see in the lawn section of the Warrnambool Cemetery, the Trust is fully aware of community trends away from this type of burial site and have made provisions for low lying tombstones that better compliment the rural, parkland environment.

Landscaped gardens have been developed for the purpose of memorialisation of cremated remains.

Ashes may be interred within the gardens or surrounding bushland.

Memorial pillars will be erected amongst the plants in our memorial garden.

Tooram Memorial Park provides options for memorialising loved ones when there are no bodily remains.  We welcome the use of our memorial gardens, niche pillars or surrounding bushland for the placement of memorial plaques.

There is the option for a family site to be established for memorialisation.  For example, consideration would be given to a seat, tree or garden art around which up to 6 plaques may be placed.

Other fees may apply.  Please discuss with your funeral director or our staff.